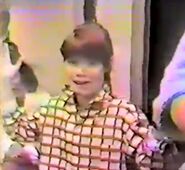 Life With Lucy wrap party
Add a photo to this gallery 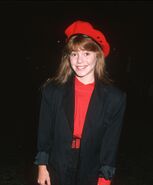 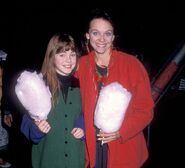 with Valerie Harper at the Circus Vargas anniversary 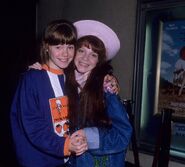 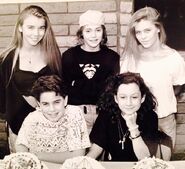 Mattel Kids Care Too kickoff with Sara Gilbert and He-Man

Salute to Bob Hope
Add a photo to this gallery

Jenny Lewis was nominated for numerous Youth in Film Awards over the years, and won several, but it's unknown if she attended any of the ceremonies.

Retrieved from "https://jennylewis.fandom.com/wiki/Events?oldid=2287"
Community content is available under CC-BY-SA unless otherwise noted.