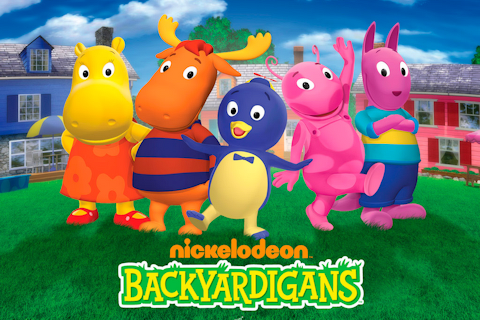 The Backyardigans is a CGI-animated musical-adventure series aimed at children aged 2 to 10 that airs on most channels in the Nickelodeon family of channels. In each episode, the show's five main characters - Uniqua the uniqua, Pablo the penguin,…