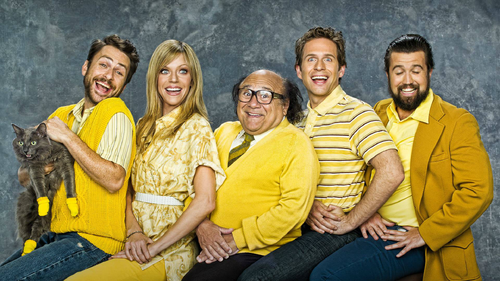 It's Always Sunny in Philadelphia Wiki

It's Always Sunny in Philadelphia is an American sitcom that began airing on FX on August 4, 2005, created by Rob McElhenney, Glenn Howerton, and Charlie Day. 83 episodes have aired over seven seasons and an 8th and 9th season…